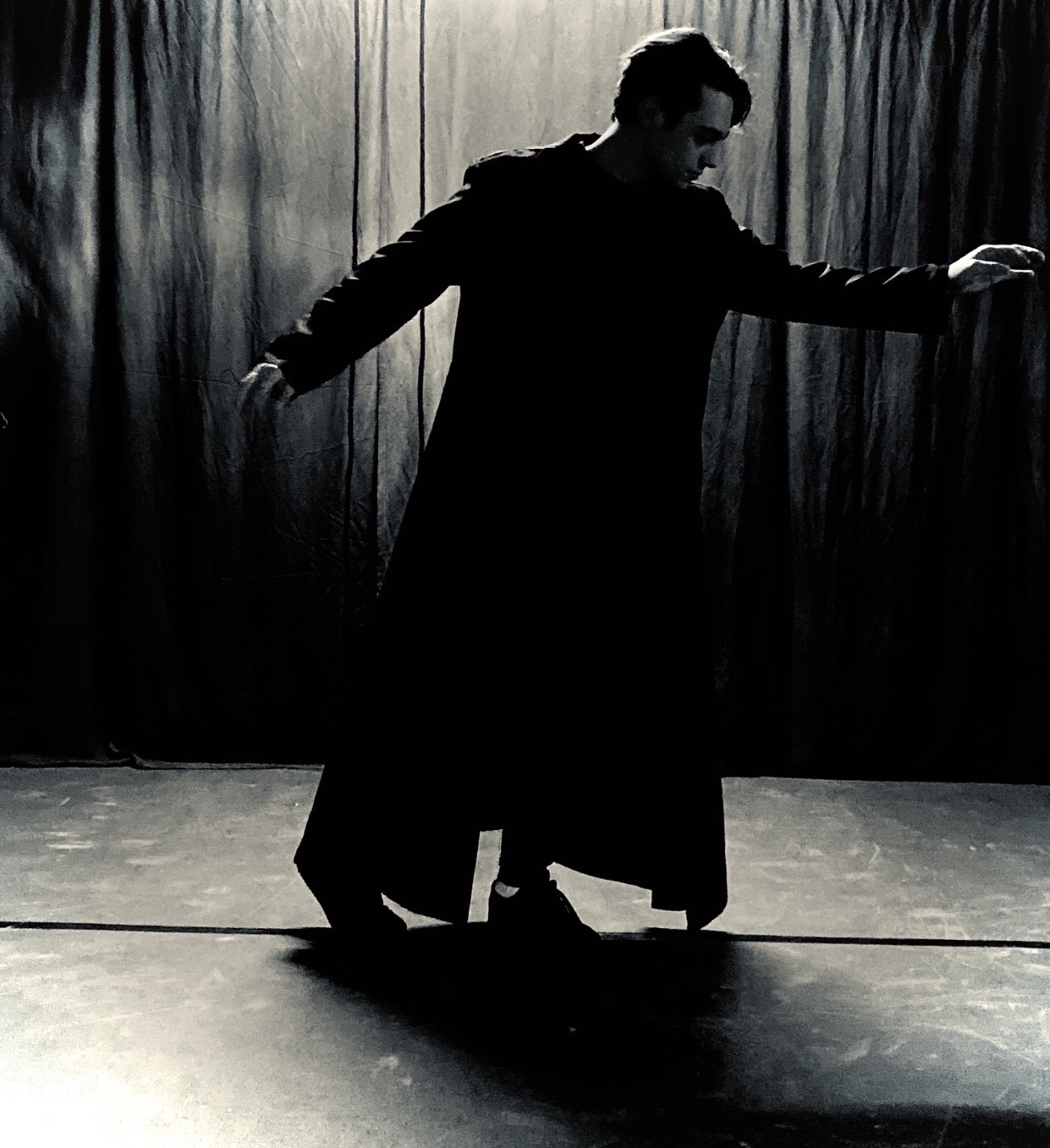 *A study on György Ligeti’s Requiem and Mozart’s Requiem

A few words….
The Bacchae is the ultimate tragedy concerning the collective unconscious of the Dionysian world.  Euripides masterfully orchestrates the coming of a new God, one whom seeks acceptance and adulation in an attempt to compromise and balance the animalistic and the rational sides of human nature. The God named Dionysus, son of Zeus and Semele, returns to his birthplace, Thebes, in order to teach its people of the sacred Bacchanalia.  When he is met with resistance, in the form of his cousin, Pentheus, he exhilarates the women of Thebes into a sacred frenzy, the Bacchanalia, in a demonstration of his power. Pentheus arrests him in an attempt to exert his own power by imprisoning a god.  However the god has already incited his priestesses of Bacchus at Kythairon where miracles are born as they embrace and merge the dimension of the natural inclination of the environment within human nature. His revenge strikes as the lightening of Zeus which had incinerated his mother, Semele:  Overcome by his obsession to refute Dionysus’ divinity, Pentheus disguises himself and climbs to the top of Kythairon so as to witness with his own eyes the scenes of wild inebriation and the miracles performed by the Bacchae. Upon his arrival, however, he is devoured alive by his own mother, Agave, who mistakes him for a young lion.  Dionysus, triumphant, imposes his power upon Thebes who, in turn, adore him as a god and healer.