Yannoulla Cacoyanni Wakefield was born in Limassol (Cyprus) on the 7th of May in 1923. She attended the Terra Santa School for girls in Limassol as well as the English Girls College in Alexandria. After her secondary education she completed academic courses in Business and Company Law and she obtained a degree in Journalism in the UK.

In 1941 she worked for the British Intelligence in Cairo while, in the end of the same year, she was evacuated to Southern Rhodesia where she enlisted in the Southern Rhodesian Womens Auxiliary Police Force until 1943. She was awarded a war medal (1939 – 1945).

In the year of 1943 she returned to Cyprus overland through Southern and Northern Rhodesia, Congo, Sudan, Egypt and finally Cyprus. There she worked as private secretary to the Limassol Commissioner until the end of 1944 when she sailed to the UK. This voyage took over a month and in a ship with wounded British soldiers returning to England.

The following year in 1945 (on the 30th of January) she married Robert Edward William Wakefield at the Greek Orthodox Cathedral in London followed by a service in the English Church King’s Chapel of the Savoy. She was given away by her brother Michael Cacoyannis, the only representative of her family as the war was still on. 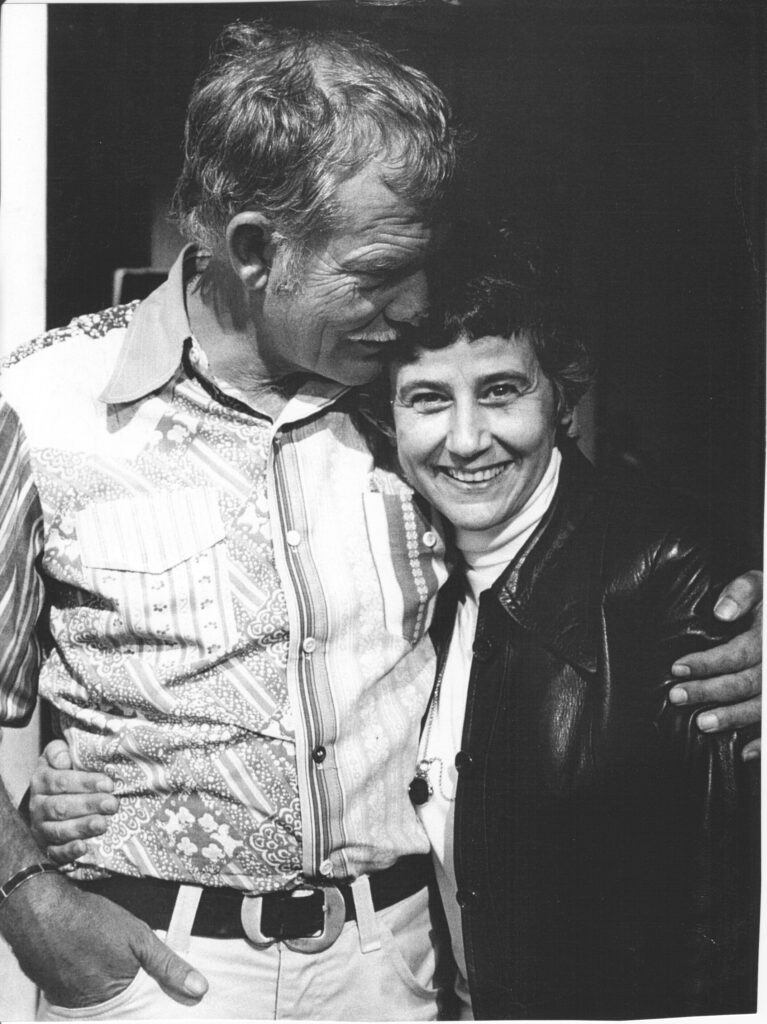 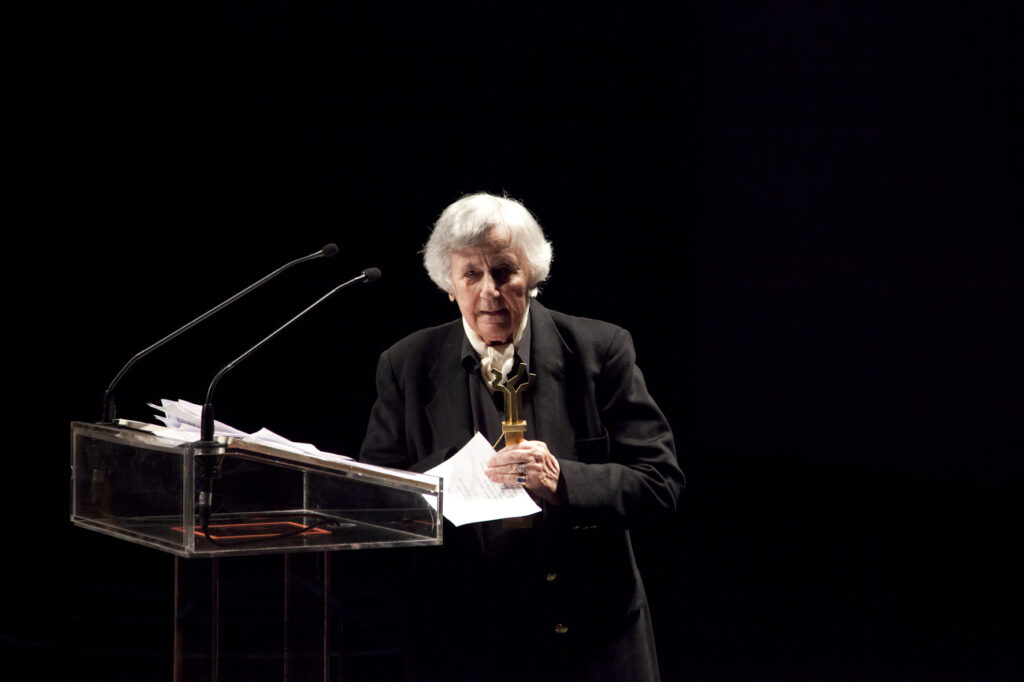 Yannoulla Cacoyanni Wakefield and her husband established two companies –one in Cyprus and then one in England of which she was the Director until 1962. They lived in a picturesque village on the lakes of the Norfolk Broads. While she lived in England (1950 – 1962), her spare time interests included single engine aircraft flying. She obtained a pilot’s licence which allowed her and her husband to travel in their own plane all over Europe. They also cruised extensively in the Mediterranean where they visited over 300 islands.

In 1970 her husband died in a car accident in Cyprus. Their dream to build a house there unfortunately didn’t come true after the invasion of Turks of part of the island.

Yannoulla Cacoyanni Wakefield lives in Paris and has also a home in Limassol, Cyprus.

Today, Thursday 3/9/2020 at 9:00 a.m., at the Holy Monastery of Saint Nicholas in Limassol, the funeral service for Yannoulla Wakefield – Cacoyanni,  president of the Michael Cacoyannis Foundation, took place, in the presence of immediate family only, due to the emergency measures in place for Covid – 19.

Yannoulla Wakefield – Cacoyanni, devoted sister and esteemed colleague throughout the life, the creation and the Art of Michael Cacoyannis, an exceptional artist, iconic Greek Cypriot director, and Founder of the MCF.  She served as president of the Foundation from 2011 until today.  She was a member of our family, a beloved friend to us all, the soul of the Foundation and mentor in its path from the very beginning and during its continuation.

We, the Members of the Committee of the Foundation express our deepest sorrow for her passing, along with our determination to ensure that the Foundation continue to fulfill its roll as an institution of high cultural and artistic value and as a social and artistic connecting point, with its doors always open to the next generation, full of life and action, upon the path carved for us by Michael Cacoyannis and Yannoulla Wakefield – Cacoyanni.

Letter of condolence from the Minister of Culture and Sports, Mrs Lina Mendoni

Today we must bid farewell to an exceptional personality, but, above all, to a friend.  Yannoulla Cacoyanni – Wakefield was undoubtedly her brother, Michael Cacoyannis’s, guardian angel, stoically standing at his side whilst at the same time forging her own remarkable path in the film industry.  Together they created films which dynamically placed Greece and Cyprus on the map of global filmmaking. She deeply loved both her home countries, Greece and Cyprus, and through the final addition to her brother’s legacy, the Michael Cacoyannis Foundation, on which she served as president since 2011, she continued her work in the promotion and projection of young Greek and Cypriot artists.   I would like to express my deepest condolences to her family and all who knew her.