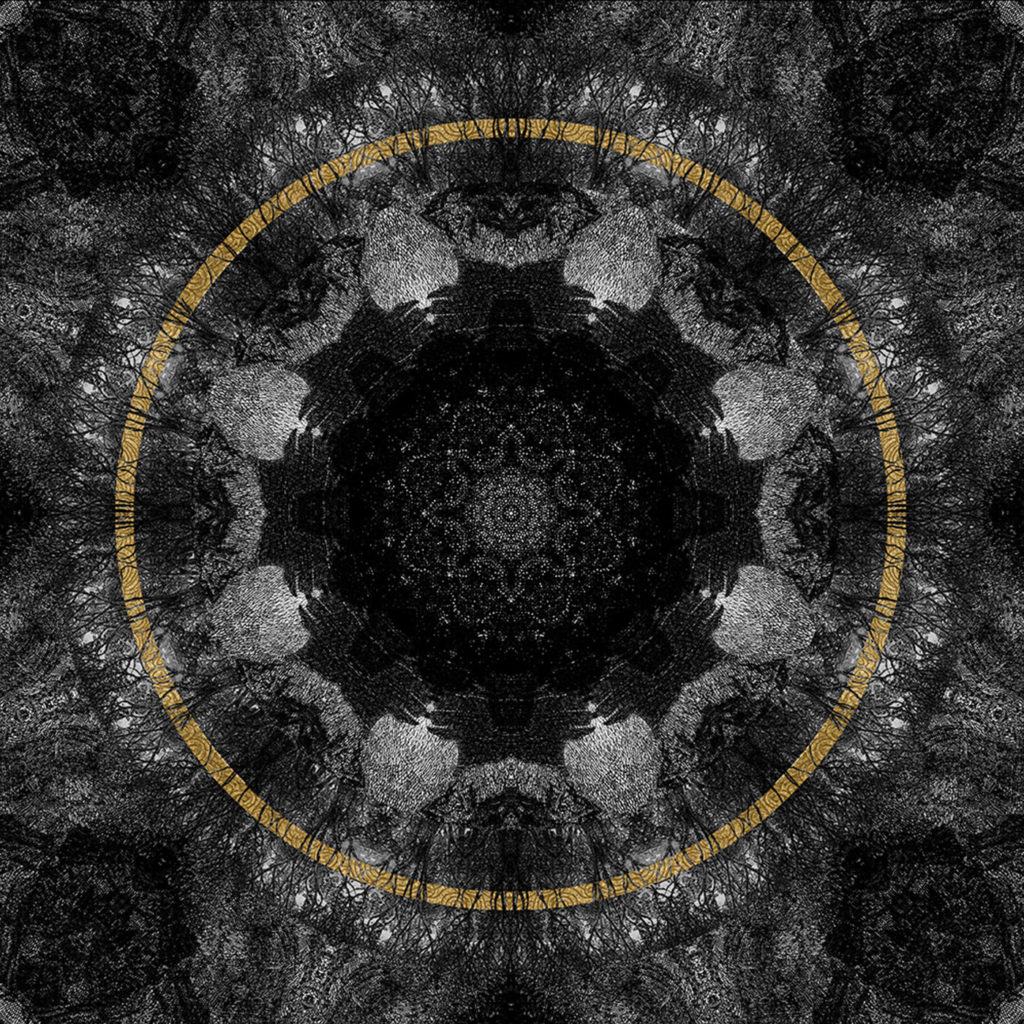 Tuesday 17 December at the Theatre of MCF

“Silence the chatter of your mind, close your eyes and open the eyes of your Soul.Behold the vastness of the cosmic sea. Sail your boat through the life’s waves ofjoy and suffering. Hold your balance and focus on your true divine nature.Become the Wave Master until the waves stop. Then you will wake up from your dream and melt into Infinity”

Using these mystical words, Othon encapsulates the intention behind his much anticipated forthcoming album ‘The God Within’ that will be presented at the Theatre of MCF. By means of piano, electronic manipulation and sound design, Othon with his collaborator Owen Pratt, will express the intense inner journey of the Yogi-Meditator, starting from the ‘Withdrawal of the Senses’ all the way to ‘Samadhi’, the merging with the Absolute and the initiate’s highest goal.

The God Within’s birth came from Othon’s Tate Modern show, a couple of years ago in London, where the artist and Turner Prize winner Wolfgang Tillmans featuredas his special guest. For this pivotal concert Othon had prepared only half of the songs, whereas the rest was ‘downloaded’ on the spot in the transcendent state of expanded consciousness. Similarly, in the actual album, 6 of the tracks were pre-composed, while the musical bridges in-between them were ‘channeled’ in a state of ecstatic inner absorption.

For a classically trained pianist like Othon, letting his controlling mind dissolve while performing at a 500-strong audience (and later at the recording studio) music that was manifesting as he played was both a creative challenge and a massive exercise on trust.
The MCF concert will follow this groundbreaking concept, mixing the music of ‘The God Within’ with segments of never-to-be-repeated cosmic improvisation, creating a continuous journey of deeply emotive, healing and liberating sound.

THE GOD WITHIN – ALBUM & VINYL PRE-ORDERS

Below there is an excerpt from the album’s press release. For more info visit The God Within Bandcamp page.

“Seating somewhere between the post-minimalism of Einaudi, the spacious experimental ambient of Coil and the film music of Yann Tiersen, The God Within is defined by an air of transcendence rather than a sense of belonging. Through the mediums of the piano, sensitive electronic manipulation and sound design, Othon creates an emotionally expansive sound-world that loosely describes the momentous inner journey of the Yogi-Meditator from Pratayahara (withdrawal of the senses) all the way to ‘Samadhi’, the blissful merging with the Absolute and the initiate’s highest goal.”

This album will be released as a special edition vinyl limited to 300 copies, that includes original art especially created by the supreme art magician Dan Hillier. The record will be pressed in transparent vinyl, which I will hand number and sign. You can pre-order your vinyl and/or digital copy from Bandcamp now. Digital versions of the album will be available in stores from the 11th of December.

I am also super-psyched to announce to you first, the news about my forthcoming London dates! After a year and a half since my last London performance at The Tate Modern with Wolfgang Tillmans, I will be doing two London ‘Innerscape’ Concerts in December, at one of London’s most upcoming contemporary sacred spaces, The Old Baths. Together with Owen Pratt of Uncanny Valley I will be presenting my new album The God Within but also go a step further; following the groundbreaking concept of the album, where pre-composed music is merged seamlessly with channeled segments of never-to-be-repeated cosmic improvisations, we shall aim to create a continuous journey of deeply emotive, healing and liberating sound.

Prior to the performance, there will be a grounding interconnecting meditation circle to prepare our inner space for a more profound and transcendent soul-sailing experience. Please make sure you arrive early and at the latest by 8.15pm for the circle to start at 8.30pm sharp. Due to the nature of this event, latecomers might not be able to get admission once the circle has started. There will be nurturing traditional vegan Greek food available at The Cafe, which will be open from 7.30pm