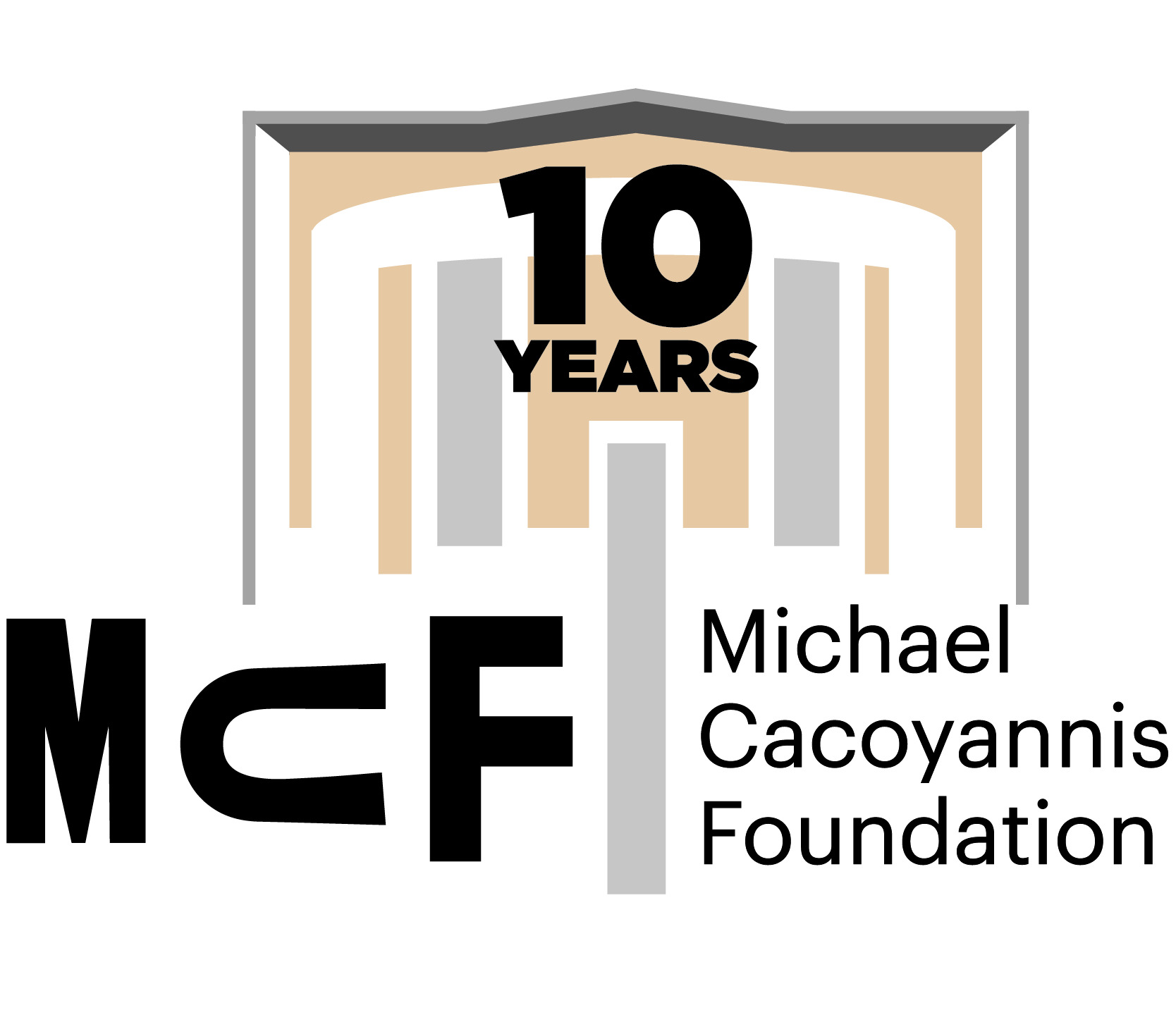 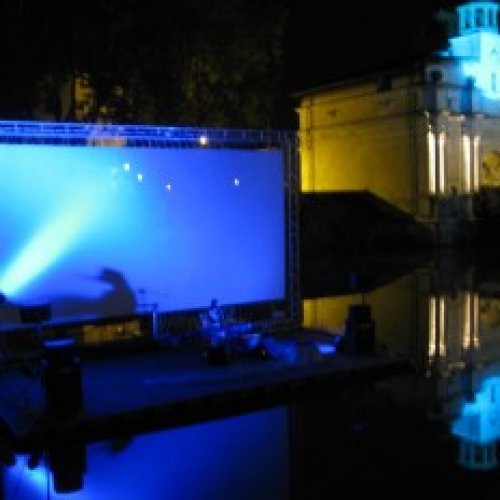 On Tuesday, 30th of May, at 7.30pm, at the ‘Teaching Hall’ [Aithousa Didaskalias] of the Music Library at Megaron – The Athens Concert Hall (Greece), composer Anna Stereopoulou will present, for first time, her work, titled «SYN», dedicated to the Memory of the Italian scientist and professor, Dr. Luigi Zanzi.

«SYN» is a «Cymatic Environment»© [Greek kyma, literally, wave] and more specifically, a combination of live Music Concert and a Sound Installation, as a result -so far- of the ongoing scientific-artistic research (past projects) on the Human Brain, and as designed by the artist especially for the space to be presented.

Members of the family of Luigi Zanzi will travel to Athens, especially for the event, and they will open the event with an introductory talk, alongside, Mr. Apostolos N. Stavelas, researcher of the Research Centre on Greek Philosophy of the Academy of Athens.

The meeting and collaboration between Anna Stereopoulou and scientist /academician Luigi Zanzi [20.09.1938, Varese – 30.05.2015, Varese], and specifically, her participation at the Astrophysics Conference organised at the Università dell’Insubria (November 2007, Varese, Italy), dedicated to the Belgian -of Russian origins- physical chemist and Nobel Laureate, Ilya Prigogine (1917 – 2003), with her composition and presentation of the work, «Helios» (Sun – Sole), is the main substance and structure of SYN, which is no other than the Universe itself, as well as the Curvature of Space-Time; i.e.; of the visible or non-visible matter and of the three or more dimensions it consists of. The complex sound-system to be used during the event, offers an hypnagogic medium – vehicle which creates the sense of a greater Cosmos from the one we usually focus on. However, the key question and goal of the work remains the perception of each reality, by the (human) sense organs.

In response to the above wish, Anna Stereopoulou sets the question: «In what percentage can the human Mind (Brain Soul), perceive the infinite realities and its co-ordinates, existing and moving Con-Currently? And based on which position Point of the spectator (viewer listener body), we consider movement direction of each energy – wave (cyma)? In other words, what is the Other which functions as a Comparison and Unit of measurement, and in which Space?».

The goal of SYN is the simulation of a sum consisting of different realities, sounds, images, stories. It is the creation of a single-unified Environment, in which, different types of Cymas (Waves – Onde) are moving, and, towards different directions. Something which is expressed by the special design of the Sound [acoustic instruments and sound systems types (binaural surround)], the different Music Styles (baroque, modern classical, minimalism, ambient, electronica, jazz, experimental, field recordings, etc.), and multiple Stimuli of the Senses (syn-aesthesia), as well as by the complex scenario on and within which the work flows. Namely, how can different Stories interact with each other and how can they compose the sequence which could represent the conditions and course towards the Moment of a Big Bang? So, if the work SYN starts from, or if it is moving towards a Big Bang, or if it ‘simply’ consists of various continuous Big Bangs, it is something that each one of the event’s spectators is free to perceive and feel, according to their own optical (visual), acoustic or any sensory perspective.

Another purpose of Anna Stereopoulou’s, through the specific work, is to encourage each spectator to question themselves about the way they perceive the Division, the Duration, the Curvature and the Direction of Time, in contradiction, as well as in combination with the way it is imposed, by different societies and cultures, over the centuries.

Closing, in the Greek edition of Ilya Prigogine’s book, «The Laws of Chaos» [Oi Nomoi toy Chaoys, P. Travlos, Ed., Athens (2003) / Original Title: ‘Le Leggi Del Caos’, (Copyright©1993 by Gius. Laterza & Figli Spa, Roma-Bari], we read within the editor’s -Mr. Paschalis Christodoulou’s- prologue,, the following: «In a discussion I had with Ilya Prigogine in Thessaloniki (Greece) in 1996, -after a lecture of his- I mentioned to him that, according to my opinion, Heraclitus had already formulated -at an early stage- the second law of Thermodynamics: “You cannot step into the same river twice, for other waters are continually flowing on.” [ουκ αν εμβαίης δις τοις αυτοίς ποταμοίς, ου γαρ ρέουσι τα αυτά ύδατα], which is the law of Irreversibility. He replied that, together with his collaborators, he seeks to express Heraclitus’s quote, in mathematics.»
So, if we consider “waters” as Conditions and Time -both ever flowing-, then, to what extent is the specific law confirmed and to what extent is it self-canceled?
The answer is automatically given through one of Ilya Prigogine’s quotes itself, with which he confesses that ‘I am more afraid of the lack of utopias.‘

Noise, Reflections; All Nothing
The privileged Point of perspective of the Environment we live in and compose ourselves,
within which everything we take for granted is canceled.
[mathematical symbol word-forming element meaning “together with, jointly; alike; at the same time,” also sometimes completive or intensive, from Greek syn (prep.) etymonline.com]