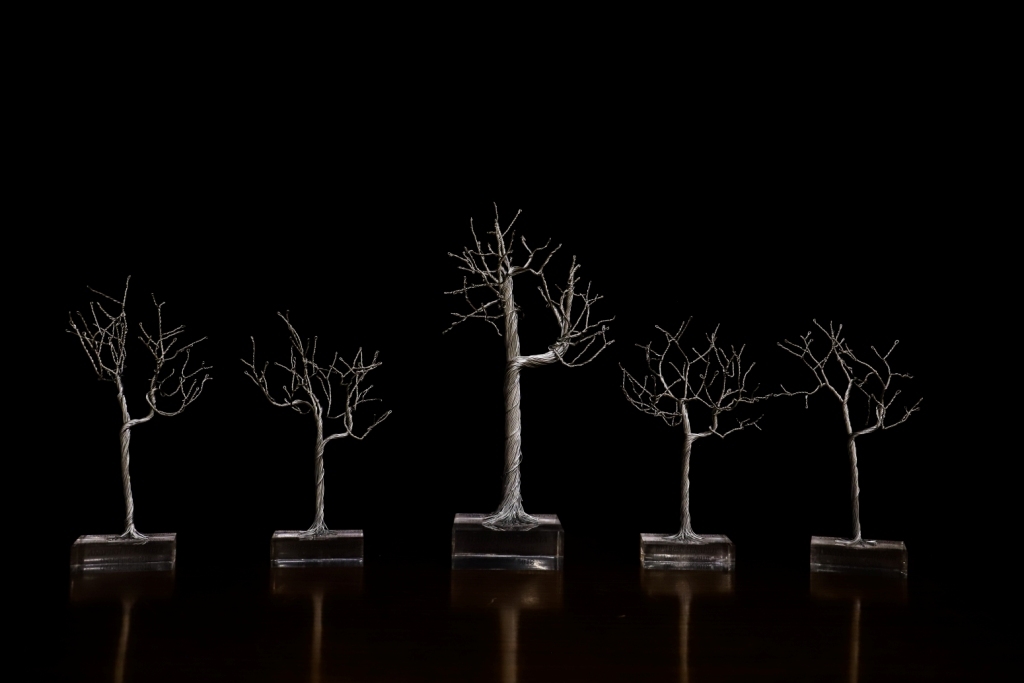 IMMF 2019 – THE FILMS OF THE COMPETITION SECTION

The International Micro μ Festival 2019, for its 9th edition, will be held between October 9th and 13th, 2019, in several cities simultaneously, inviting once again the public to the ballot. The fifteen films of the competition section that will be screened during the Micro μ Festival  live like every year, were selected from hundreds – and more – applications, making their selection a first small victory. On Saturday, October 12th, the fifteen short films of the IMMF’s 2019 Competition Section will be presented to the public (in alphabetical order):

The films of IMMF 2019 that will be screened to the public on Saturday, October 12th, 2019 as part of the Competition Section are (in alphabetical order)

BIRDS WITH NO LEGS by Pavlos Stamatis

I DREAMED OF A WHITE CHRISTMAS by Dimitris Giamloglou

ONE DAY ONE FLY by Petros Niamonitakis

THE FOREST by Lia Tsalta

WHEN HE MET SHE by Selini Papageorgiou

The prize of Micro μ’s favorite film will be sponsored by RGB Studios, BLK, Videopress and Nikon.

Additionally to the Competition Section of the International Micro μ Festival 2019, which will take place simultaneously in all the cities of our network, the Festival will host a variety of events. More specifically:

• The international section of the Festival will consist of 12 first-time short films primarily from countries of our network.

• For the first time, we will include the screening of feature films by directors whose short films have participated in previous editions of the Festival as to showcase their creative development.

The film tribute has free admission and it’s accessible to disabled people.

We would like to thank all the filmmakers who entrusted IMMF 2019 with their films as well as the members of our selection committee (Youlika Skafida – actress, Robbie Eksiel – journalist/film critic, Alexis Tsafas – director, and Simos Kyparissoulos – the Festival’s founder), who undertook the difficult task of selecting only fifteen of the submitted films.   IMMF 2019 participating cities as well as the detailed schedule of the Festival will be announced soon. For more information, you can visit our Festival’s website at (www.micromfestival.gr). https://www.facebook.com/micromfestival/     https://twitter.com/micromfestival https://www.instagram.com/micro_m_festival/